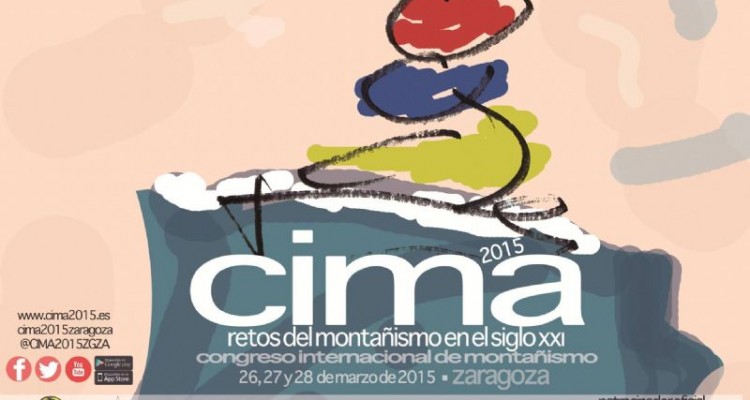 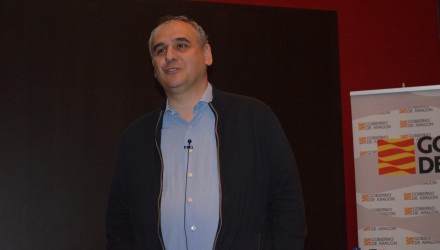 Barrabés stand out the value of creating tal...

“In the mountains are already addressing the challenges that the world must rule within 50 years,” has indicated this guru. “Mountaineers are our nearest knowledge. I was

- You have practically become a legend as the

Training and information to...

Training and information. Those are the keys to prevention