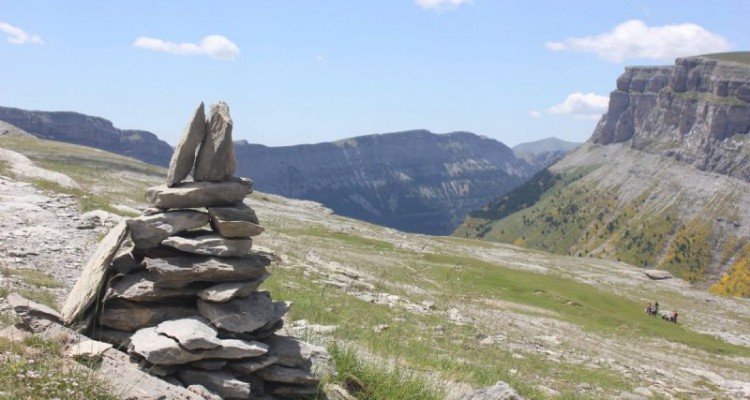 What will happen to the organizations of mountaineers in the XXI century?

The current reality and future prospects of federations or associations of mountaineers will be another issue to be addressed in CIMA2015.

To do this there will be Frits Vrijlandt, Dutch, President of the International Union of Associations of Mountaineering (UIAA). This is the great organization of mountaineers in the world and primarily focuses on non-competitive sport. The UIAA supports and leverages its realization Congress to celebrate the biannual meeting of the Management Committee in Zaragoza and the Executive Board.
Josef also be Klenner, President of Deutscher Alpenverein (DAV), German federation of mountaineering ten years ago he decided to leave the UIAA but recently has decided to join it. Their reflections will be very interesting to combine the insights of critical and approach.
We also accompany Christine Pae, Manager of the Korean Federation of Mountaineering and General Secretary of the UIAA in Asia. She will provide the view from a strong federation, with very prominent mountaineers and mark the differences with European organizations.
You can not yet confirm the fourth speaker, but we hope to have a representative of the American continent.
(The milestone is the logo of CIMA2015. In the photo, a milestone in the National Park of Ordesa and Monte Perdido) 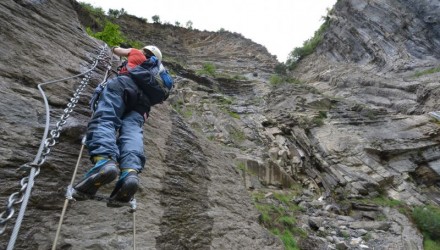 The International Mountaineering Congress, CIMA2015, to be held in

The overcrowded visit expeditions, climbers or hikers to certain